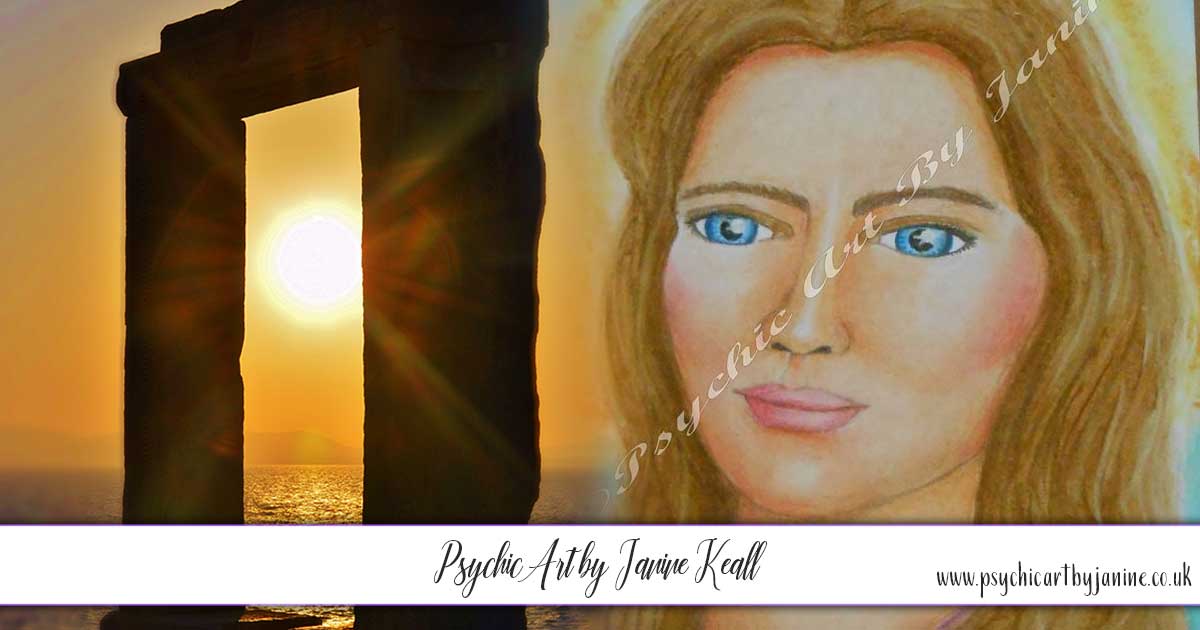 The channelling of Ascended Master (AM) Lady Nada came about when a friend of mine, Steven North, contacted me to ask whether it was possible to channel the energies of a being from one crystal and embed them into another.

Steven had physically interacted with Ascended Master Lady Nada earlier that day with a Smokey and Lemon Quartz crystal but he was not aware that it was her.  When he had shown the photo of the crystal to another, he was informed that he needed to buy that crystal and she knew that he needed to work with the spirit.

Unfortunately, the crystal had been purchased by someone else, but this did not deter Steven from coming up with the idea of transferring the consciousness of the crystal into a clear quartz crystal that he had at home.

I was confident he would be able to do this as Steven has an innate ability of embedding energies/consciousness of guides into crystals. It forms part of his work, enabling his clients to connect with their designated guide on a deep, physical & energetic level. He did not really need my encouragement to try as his strong desire to experiment was enough to give it a go. As I suspected, it was a triumph and the Ascended Master Lady Nada’s consciousness/energies were channelled into the quartz crystal.

At that time, Steven was aware that it was a feminine energy but was not clear on which one, he guessed it was an Ascended Master based on the strength of the energy and this is where I came in.

I had a strong feeling that it was the Ascended Master Lady Nada and had mentioned this to Steven but was not one hundred percent sure until I drew the portrait.

Having retrieved a photo of the quartz crystal, I drew the portrait and my feelings had been correct, it was indeed as I had suspected.

It was as I had suspected, Ascended Master Lady Nada.

The Ascended Master Lady Nada is a Master of Love, twin flame to Sananda (Jesus). Her focus is on Unconditional Love. Lady Nada has taken a great interest in the Heart Activation Music that both Steven & Amy North (twin flame/spirit guide) create together, as the energies in the music is filled with unconditional love to open closed hearts. As a result it can help people in multitudinous ways such as; finding & engaging in their life purpose, finding their twin flame (if incarnated) or a significant soul mate, healing people & spirit guides from past traumas, the list goes on & on.

This creation coincides well with Lady Nada’s focus on spreading unconditional love and linking the voice with music. Lady Nada expressed her desire for Steven to use her energies to inspire a piece of music and channel her through to create a meditation to accompany the music track.

Steven and Amy also hold and facilitate The Soul Healing sessions once a month on a Friday night in his home city of Perth, Western Australia. In these sessions Steven & Amy encourage people to come together, to give and to have the freedom to really be themselves. They discuss topics and issues they would not normally talk about with others, whilst supporting each other in their development.

Ascended Master Lady Nada has also expressed an interest to be deeply involved in these sessions as she supports healing with love, letting go of negativity at a deep level.

If you have been inspired by Steven and Amy’s amazing work and would like to learn more please check out the websites: www.stevennorth.com.au and www.starpoint9.com.au

If you wish to find out the spirit guide of your crystal/s please contact me on this form.

This site uses Akismet to reduce spam. Learn how your comment data is processed. 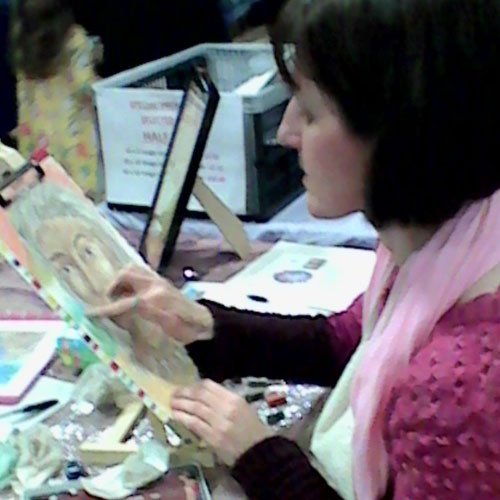 Psychic Artist
My name is Janine and I am a psychic artist. I can create a unique and personal portrait of your spirit guide or animal guide. You will also receive written information related to your guide, as well as their personal message to you.

Sign up now and get your FREE motivational guide delivered to your inbox.